Be Steer Clear of Snake Boat Racing in Kerala this Year 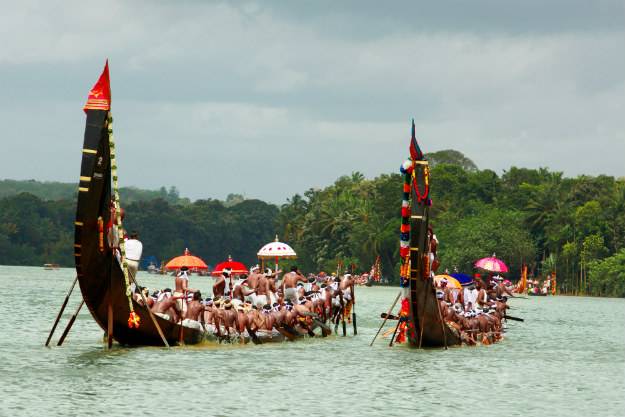 Pandemic has put the anchors on the oldest and vibrant tradition of Moolam Boat racing (vallam kali) in Kerala which is usually celebrated with ‘joie de vivre’ at the end of June.

With the scenes like hundreds of boats swiftly cutting the wild currents of the river, Moolam Boat Race (also known as the Champakkulam Boat Race) used to be a cynosure of the festival celebrated on Moolam Day in the Malayalam month of Midhunam. Later it was overshadowed by the Nehru Trophy Boat Race that began in 1952.

The 400-year-old event is celebrated to pay tribute to a Christian family who helped in the consecration of the Krishna idol at the Ambalappuzha temple. Every year it would begin with a water carnival, declared by the Raja of Chempakasseri.

Today the pandemic has stolen the glory of the fest due to the mandate that only a few customary rituals will be performed sans boat racing as it requires at least 100 rowers to sail the boat.  The ceremony this year will be bereaved of any grandeur. A low key reception will be held and the karnavar or head of the Mappilassery family will receive a tamboolam’ or betel leaves and nuts, as a symbol of gratitude.

Kerala’s boat races are usually organised in Kuttanad a region encompassing the state’s rice bowl comprising the three districts of Alappuzha, Kottayam and Pathanamthitta. The territories are drained by four major rivers of the State — Meenachil, Pamba, Achenkovil and Manimala — picturesque backwaters and paddy fields. 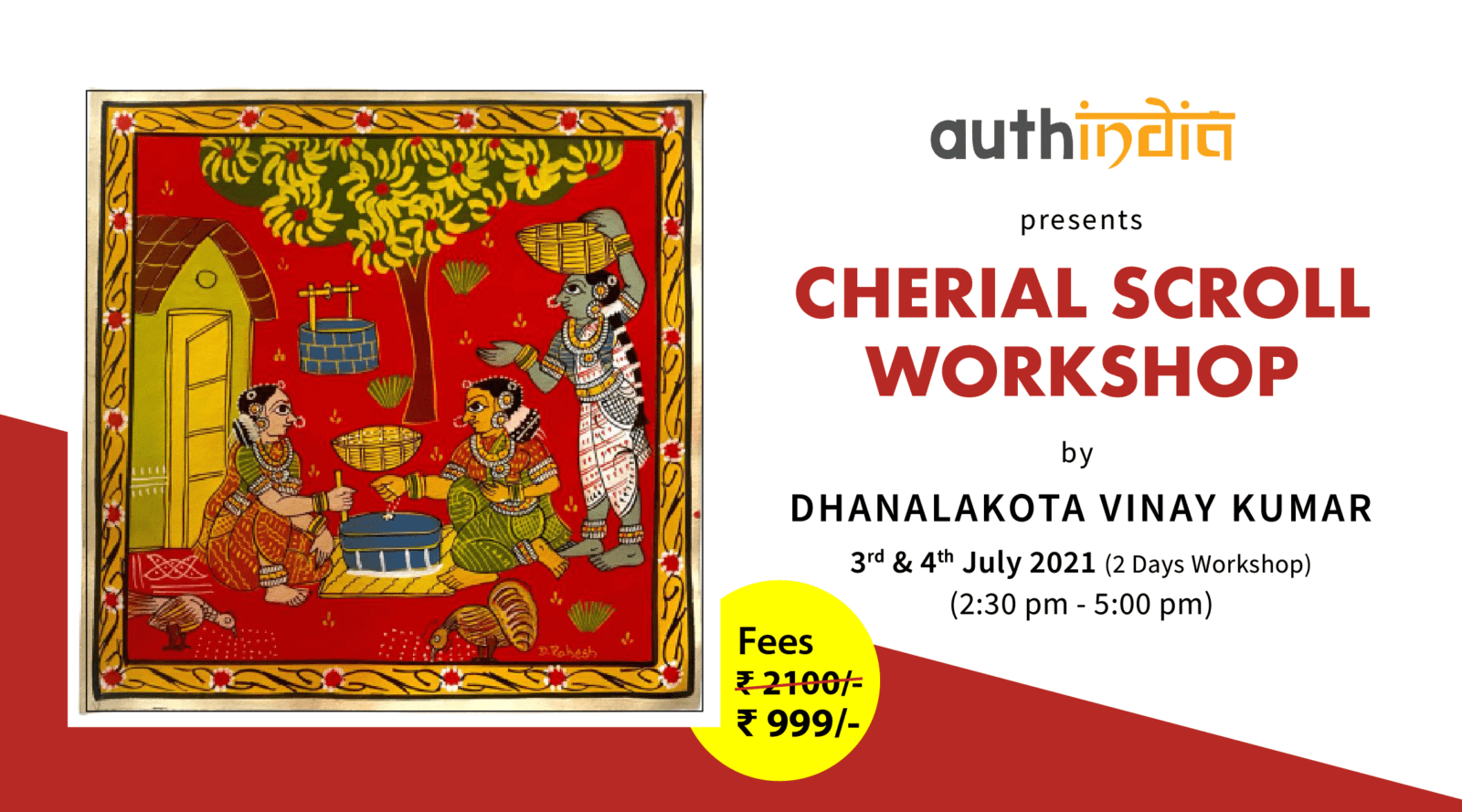