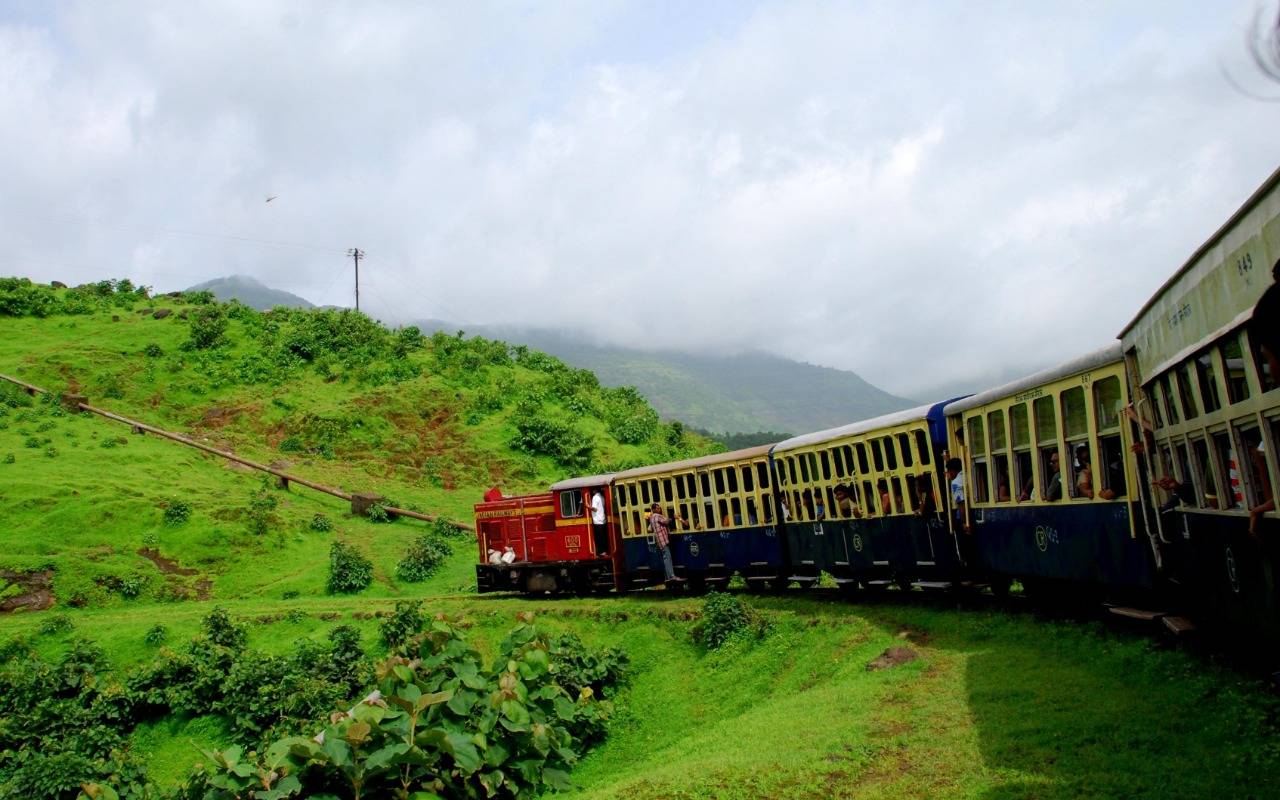 After a three-year hiatus, the iconic Neral-Matheran line which also falls under the tentative list of UNESCO World Heritage Sites is likely to resume services from the end of this year – 2022.

This famous century-old toy train which had to close services owing to heavy landslides which disrupted the narrow-gauge rail tracks three years back.

Neral-Matheran train, the 20-km long narrow-gauge train passes through five stations in total, the train is operational between two stations only – Matheran and Aman Lodge. There are two more stations – Jummapatti and Water Pipe – situated between Neral and Aman Lodge.

According to the reports, the officials of the Central Railway have said that the restoration of this old heritage was worth five crore. They claim that travelling now will be safer and more comfortable as compared to the journeys taken before the services came to a halt.

The renewal work includes replacing old rails with new ones, changing steel, replacing iron and wooden sleepers with concrete ones, building drains, etc; as per media reports. The concrete sleepers are installed on every 12km stretch of the route.

Last year, the railways submitted an application for the site of Matheran Light Railway as a cultural heritage filing nomination for the 2021 edition of the UNESCO-Greece Melina Mercury international prize.