Jaisalmer’s folk sensation dazzled with glam and glory at Cannes 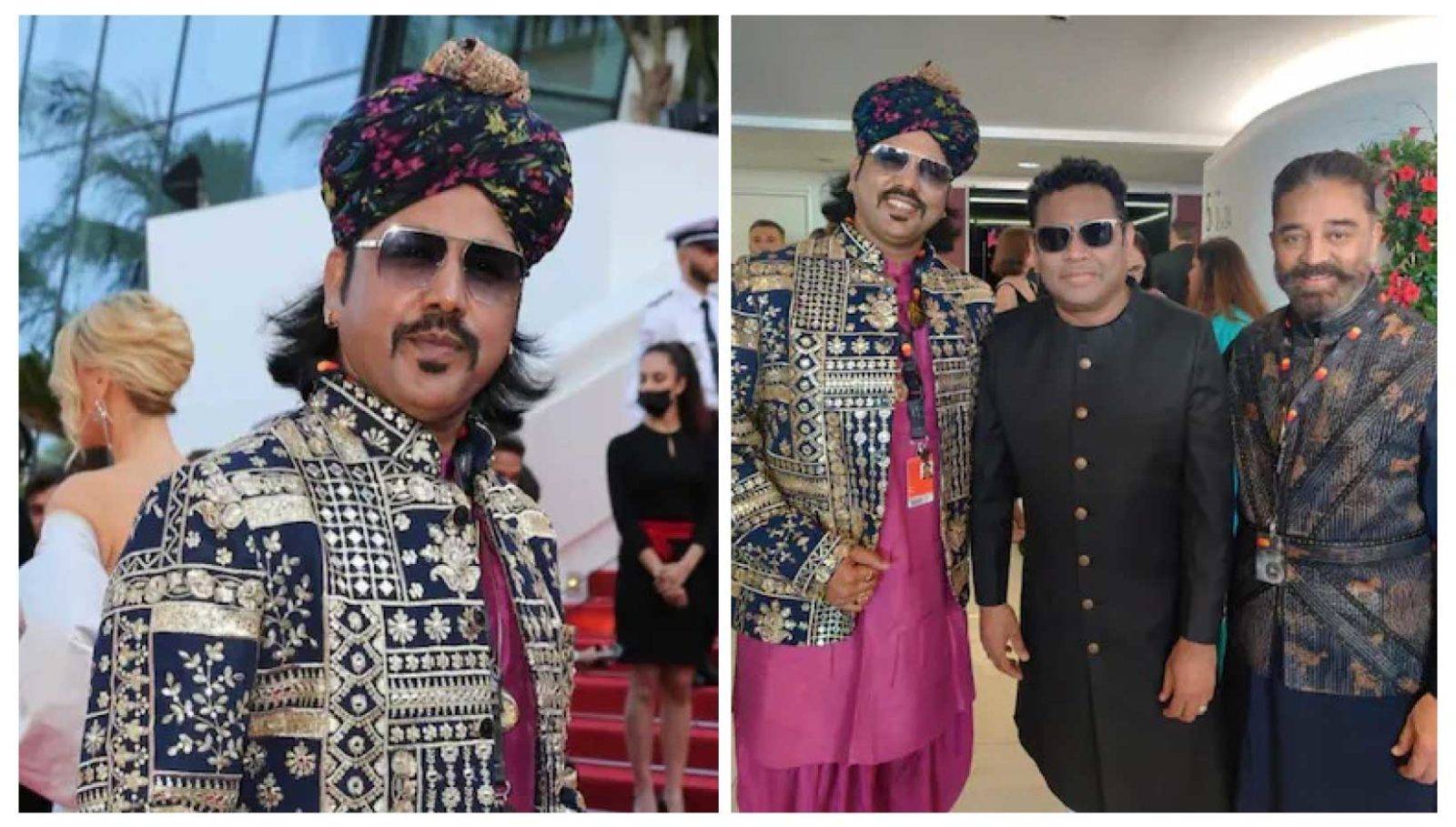 Becoming the first folk artist to walk the Cannes red carpet, folk singer Mame Khan from Jaisalmer’s sequestered village made his presence felt with a fuchsia kurta and dhoti paired with a heavily embroidered navy blue jacket and Rajasthani pagdi, an outfit selected by his art & music manager Anjuli Chakraborty.

A Manganiyar musician from Satto, a little village in the vast deserts of Rajasthan’s Jaisalmer, rubbed the shoulders with the likes of Nawazuddin Siddiqui and R Madhavan, two-time Grammy winner Ricky Kej, Chief of the Censor Board Prasoon Joshi, and director Shekhar Kapur as part of the Indian contingent led by Information and Broadcasting Minister Anurag Thakur at Cannes 2022.  This year, actor Deepika Padukone is part of the nine-member jury at the festival.

Rajasthani folk musicians have long attained a significant place in the country’s cultural fests with many other artists such as Lakha Khan and Bhanwari Devi performing across the world but Mame Khan went solo a few years back and decided to collaborate with diverse musicians rather than singing with one troupe all the time and traveling for performances at festivals with a typical Manganiyar folk group which landed him to singing in many films such as Luck by Chance (2009), No One Killed Jessica (2011), Mirzya (2016), Sonchiriya (2019) and Dasvi (2022). 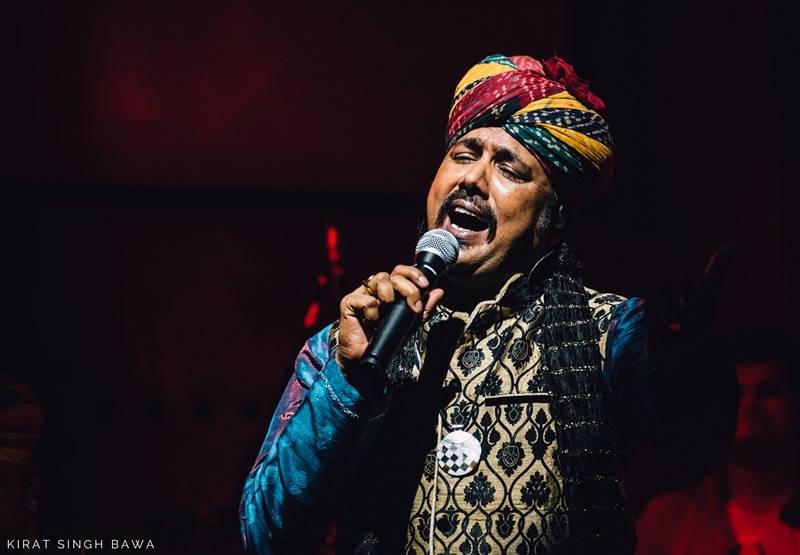 Born in Manganiyar, a Rajasthani musician family, he has been singing folk songs with others from his community at various local festivals and traditional events of his jajmaan (patrons), such as weddings and childbirth fom his childhood.

The Manganiyars, hereditary singers sing both ballads an=nd ditties of local maharajas, of bygone battles, and stories of gods and goddesses that have been passed down generations. These songs are sung in the praise of Allah and Krishna apart from celebrating  Diwali, Holi, and Eid with equal zeal.