The ongoing exhibition at Bikaner House entitled ‘March to Freedom’ by DAG in partnership with The Indian Museum, Kolkata is structured around eight themes: Battles for Freedom, The Traffic of Trade, ‘See India’, Reclaiming the Past, Exhibit India, From Colonial to National, Shaping the Nation, and Independence.

The exhibition expresses a widely popular  narrative of the Indian freedom struggle and anti-colonial campaign (rather than historic artefacts). The artefacts, selected from the DAG collections, varied from lesser-known works by Indian masters that deserve greater recognition to eighteenth- and nineteenth-century European works with historic worth in addition to their artistic value. 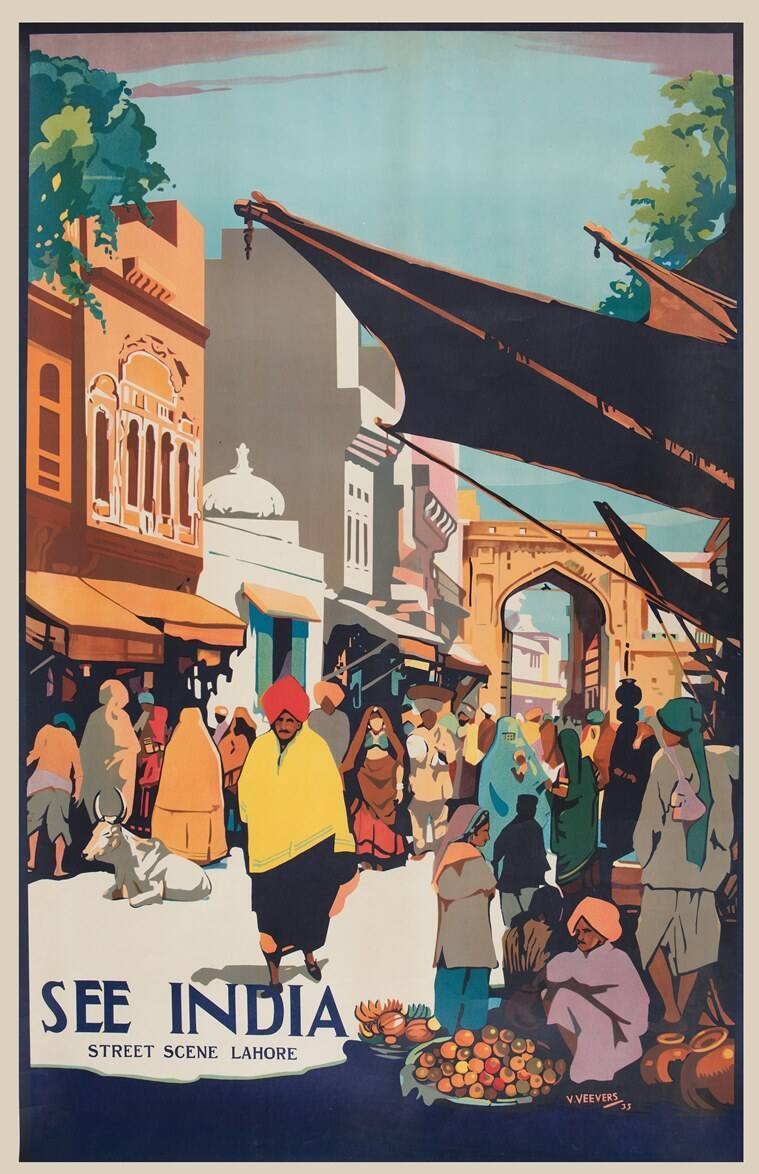 It aims to make the scholarship that has developed on this subject accessible to a broad non-specialist audience who may be ‘put off’ by both history and art history.The challenge was to create a coherent narrative which is different from what most people are acquainted with in their history school books.

The items chosen for each theme depart from the traditional art gallery format of “schools,” “styles,” and “masterpieces” to offer a diverse and eclectic exhibition experience. They include anything from movie posters to sculptures, prints, sketches, paintings, and figures.

It uses all these aforementioned elements to showcase how the arts, the economy, public spaces, and colonial institutions were all repurposed and re-imagined as sites from which to resist colonialism, and shape an independent nation.