The fifth edition of Obeetee’s ‘Proud to be Indian Collection’ series, ‘Kapurthala — from Kashmir to Marseille’ is conceptualised by JJ Valaya and created by Obeetee.

Obeetee recently opened an exclusive preview of its newest masterpieces with luxuriant and intricate designs made with leading Indian designer JJ Valaya. The splendid range of Carpet with a vintage appeal  was recently unveiled at Obeetee’s new flagship store in Delhi. 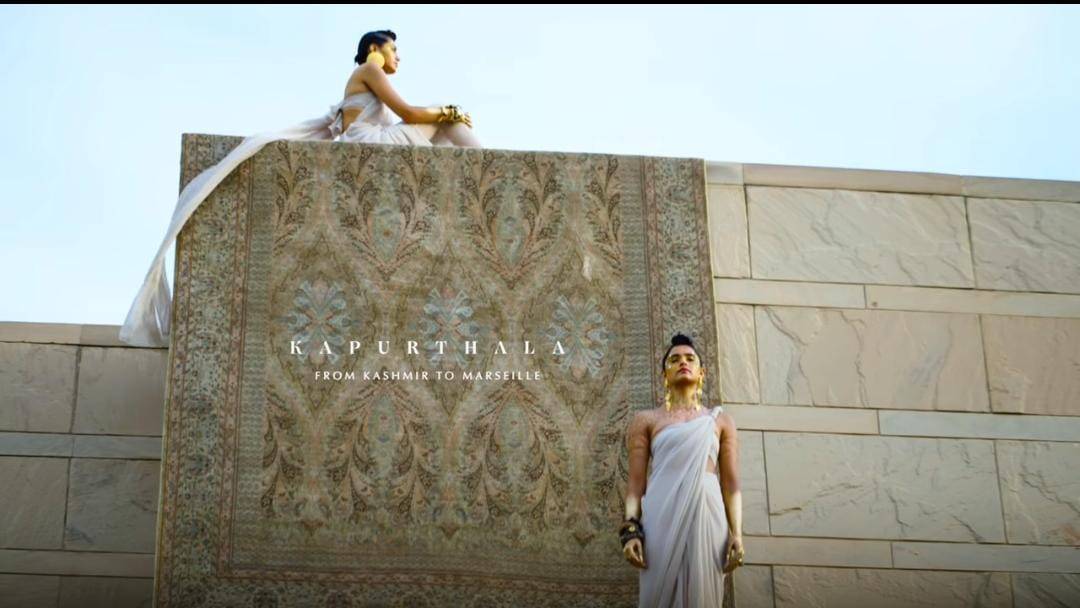 It was also followed by the launch of a coffee-table book, The Land of the Loom, that captured mainly Mirzapur and also Benares — through the lens of Valaya — where the carpets were given shape.

The current collection is inspired from the decadent interpretation, based on the journey of the jamavar, from Kashmir to Marseille as the roots of Jamavar lies in Kashmir where some of the finest embroideries were done on shawls and which got to be known as the jamavar. 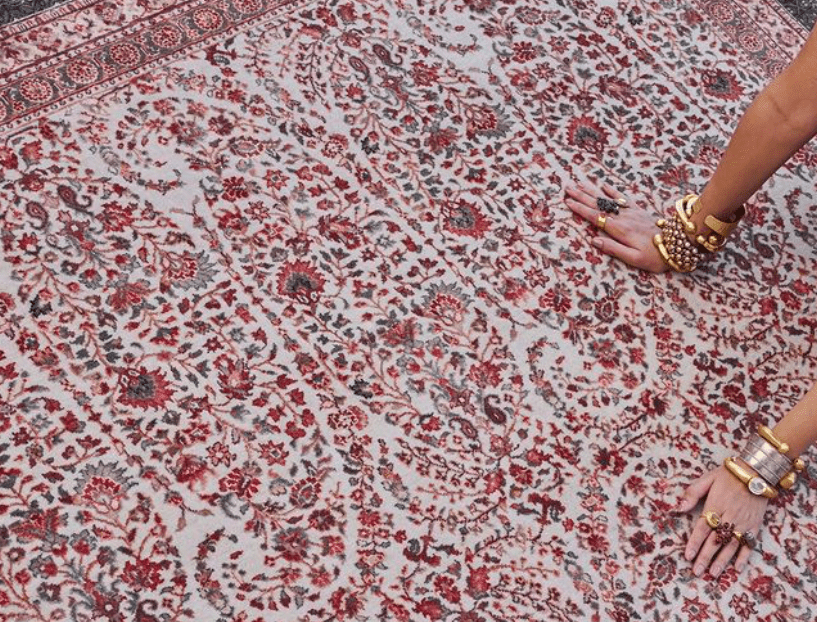 The Mughal period from 1526 to 1764 saw a rise in popularity of paisleys, and by the time Maharaja Jagatjit Singh Sahib took the throne of Kapurthala in 1877, their design language was already crossing the borders. Brits took it to Paisley in Scotland where they started weaving some of these shawls and they became quite a rage in Europe particularly France.

Obeetee have been doing these associations with other designers during the pandemic, whether it is The World of Valaya which took two years to make, whether it is this carpet line which has taken its time to get made, but it’s come out really strong and beautiful.