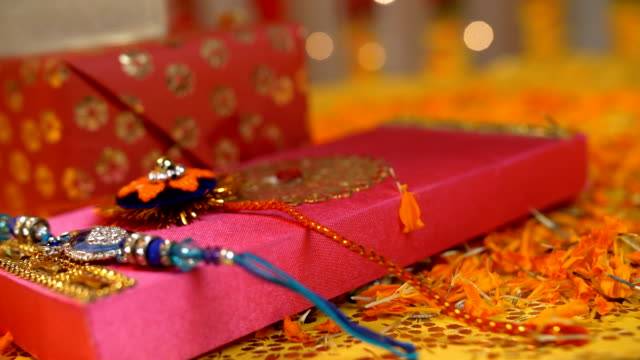 Women from the NGO Himalayan Brooms in Uttrakhand’s  village  are engaged with rapt attention in braiding the threads of love as the Kumaon region has a significant number of men serving in the army and on this Rakshabandhan wear some of these rakhis. Apart from uttarakhand NGO is also associated with various artisans— three in Kutch, two in Tamil Nadu, one more in Uttarakhand, one each in Jharkhand and Bengaluru, and a collective that straddles Madhya Pradesh and Uttar Pradesh — that are part of Habba, an initiative of Bengaluru-based Rang De.It is thoroughly a not for profit initiative in which they intend to send around 1000 rakhis to four major army base before the start of online sales.

The campaign carries a message which says, “A thread that carries the prayers of all Indians from my side.” Its a commendable effort to help the artisans make their livelihood who have been reeling under the crisis.