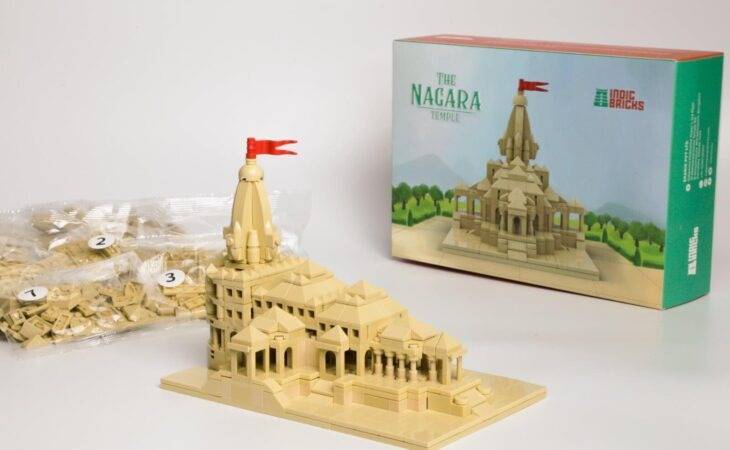 With a vision to give people a way to think like an architect and connect with India’s rich heritage in a fun and engaging way, Indic Bricks, founded by Meghna Bhutoria, based out of Bangalore sells heritage-themed toys, models, games and souvenirs as building block sets.

More than just Another Brick in the Wall

Inspired by seeing the kids’ interest in western figures that they see in media, such as The Avengers and Star Wars, Meghna was intrigued to know that one would seldom find a toy that is culturally relevant to our own heritage.

Though our country falls short in the merchandise sector particularly in the gaming sector, in contrast to the west, for instance the Eiffel Tower is represented in every product ranging from t-shirts, paintings, keychains, and more. Even the stalls outside the oue temple were selling dolls with white skin, golden hair, and blue eyes. She planned to develop products such as building block games to give Indian children something to be proud of. 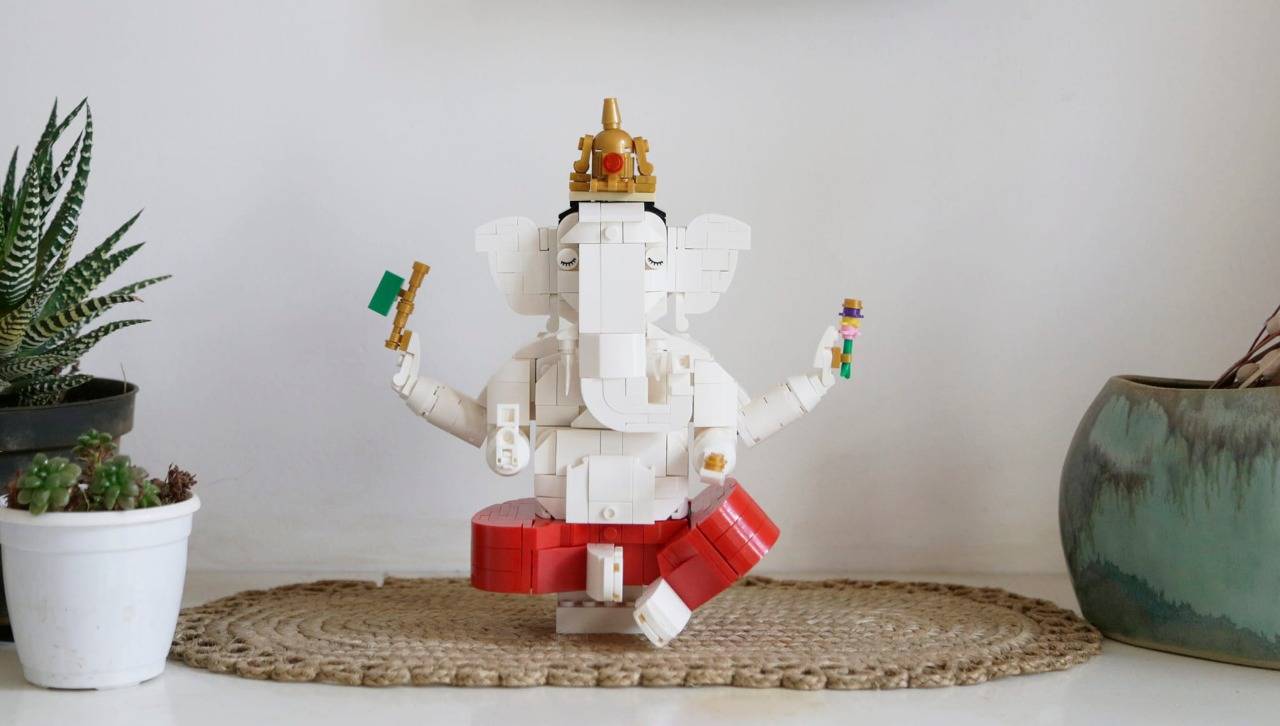 There is a huge following worldwide for building blocks among adults and children alike. Lego is currently the biggest and only building block player in the industry, and the only representation of India it carries is a set of the Taj Mahal. India’s cultural offerings go beyond built monuments and expand into tangible and intangible heritage. The idea for Indic Bricks evolved through the pandemic, and they launched their first product around Diwali 2021.

First they started with a famous figure of the deity Ganesha to mark an auspicious beginning of the building blocks model then Krishna and other temple models.

They got an overwhelming response globally, with adults buying it not just for their children but also for themselves. After seeing the growing interest from the Indian diaspora across the world, they decided to experiment with different models and price points. The company is growing and figuring things out to scale up.

They have got some excellent coverage in the news that helped us. Retailers from other countries such as South Africa, the USA, and the UK also began to reach out to them to sell in their own countries. Online marketplaces, such as Amazon, have been one of the  most significant avenues, helping them sell our toys in remote locations.