The city of gardens, Lucknow is the capital of Uttar Pradesh. Lucknow derives its name the legendary hero Lakshaman. Lucknow is surrounded by the plains and is located on this banks of this Gomti river at a height of 123 meters above this sea level in the center of UP. Lucknow was the Awadh province’s center. 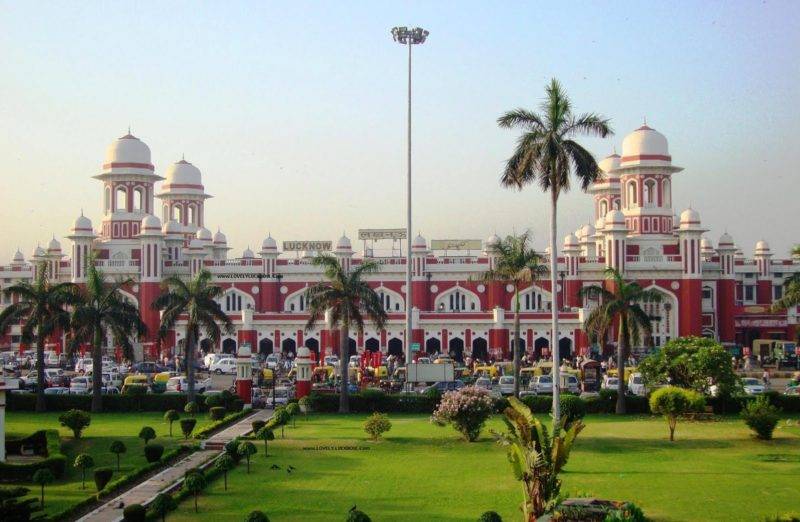 Lucknow has maintained it’s past and it’s civilization – The Lucknawi Tehzib, while maintaining pace with advancements. Lucknow has been the home of poets and authors of Hindu dance literature, music and tasty mughlai cuisine. 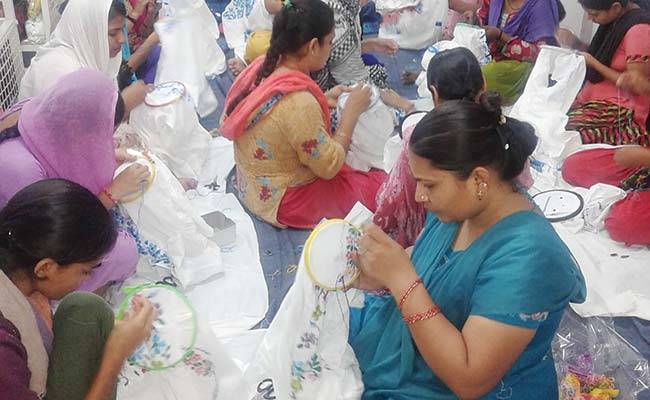 History of Lucknow observed the rise and fall of dynasties. Lucknow’s builder has been Nawab Asif-ud Daula who shaped it into a city of buildings and gardens such as the Great Imambara and shifted his capital here in 1775 from Faizabad. Additionally, there are eating joints and restaurants in Lucknow, where one may have tasty Lakhnawi cuisine. 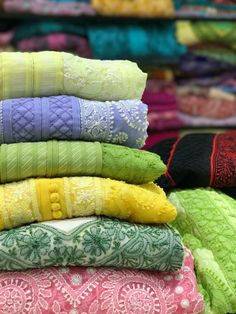 Shopping in Lucknow is the house of fascinating chikan work embroidery, Pottery, Attar perfumes, Zari work, block printed materials and muslin cloth. The Chikankari of Lucknow is famous all around the world. The craftsmanship of all Lucknow artist is unparalleled in Zardozi, Chikankari, and Mukesh work on clothes.

All of the important Hindu and Muslim festivals are celebrated in Lucknow. In the month of Feb, the UP Government organizes Lucknow Mahotsav. Moharram is another festival that is celebrated in Lucknow. There are numerous majestic monuments and palaces in Lucknow, which speak of its own glorious past. Bara Imambara is the main attraction of Lucknow which is also known as Asafi Imambara. 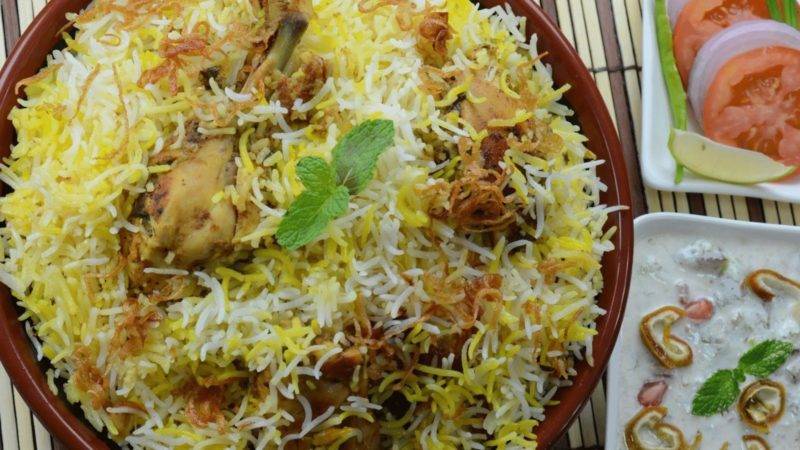 It’s here that the old civilization and gracious Nawabi manners still persist, which reminds of the eighteenth century culture of Lucknow. Bhim Rao Ambedkar Memorial is this newly added attraction in Lucknow. Lakshman Tila is located on this right banks of this river Gomti and was this original site of Lucknow in this fifteenth century.

Chikankari is a well known art form which is sold in Lucknow markets – Chowk and Aminabad. You can find some well known chikankari brands of Lucknow in markets of Hazratganj and Gomti Nagar. Visiting to Lucknow is incomplete if you have not shopped for chikankari products for your friends and family!!