Mysuru hosts a biennale focused on traditional Indian ‘Board Games’ 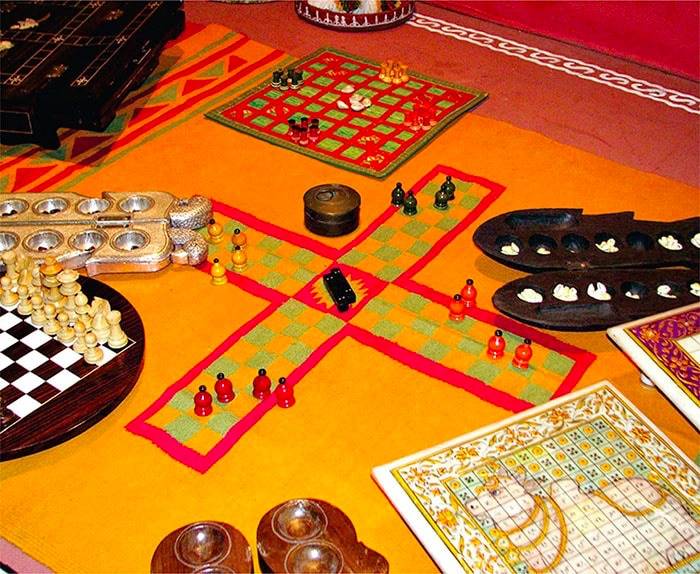 The ninth edition of Kreedaa Kaushalya presents Karnataka’s traditional board games which make use of a welter of crafts such as the famous rosewood inlay work of Mysuru, kalamkari from Kalahasti, and wood lacquer work from Channapatna.

Bringing back the playful glory of forgotten games, the event aims to revive the indigenous crafts associated with traditional gaming in a rather lively way. This edition features more than 30 odd indoor games, which once used to be the only means of entertainment across the Indian subcontinent.

The state of Karnataka has long enjoyed a classic tradition of playing a number of board games such as Chauka Bara, Adu Huli, Pagaday, Chaduranga, Aligulimane, and Navakankari, which were crafted by skilled artisans engaged in various crafts like the famous rosewood inlay work of Mysuru, kalamkari from Kalahasti, and wood lacquer work from Channapatna. 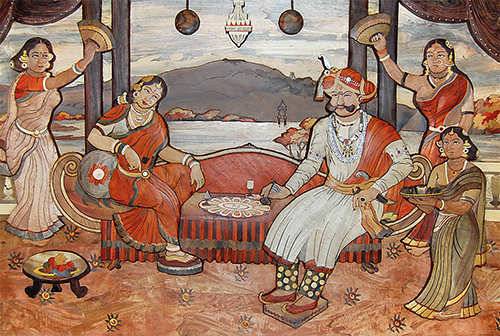 The mention of some of the games is found in epics and Rigveda- a major twist in the Mahabharat happens with a game of dice. Similarly, there is a popular tale about the game of Chaupad, or Pagaday, between Shiva and Parvati. The Jain philosophers are believed to have devised a game board similar to the snake ladder to teach the concepts of Jain philosophy, which was called Gyan Bazi.

In the good old days, a board game can provide hours of entertainment, filled with camaraderie and tests of wits and guile, thrilling twists. Hence it is a commendable initiative to revive craft-based traditional games.