Around 288 etchings of Solvyns entitled “Les Hindous’, on Colonial Bengal published by the artist in Paris between 1808 and 1812 are on display till Aug 20 in an exhibition by DAG featuring at Bikaner House, New Delhi.

The Flemish artist François Balthazar Solvyns (1760-1824), who stayed in Calcutta from 1791 to 1803, is barely known, but his collection of etchings of the Hindus provide a rich and compelling portrait of India two hundred years ago. These prints, depicting the people of Bengal in their occupations, festivals, and daily life, and the accompanying descriptive text, have rarely been referred to by historians of India.

Solvyns provided a prototype for the genre of “Company School” paintings of occupations, done by Indian artists for the British, that became popular in the early nineteenth century. The unique aspect of Solvyns paintings lies in the fact that unlike foreign artists in India of his time, his focus was on the whole spectrum of society from upper to lower class.

Most British painters, seeking patronage from the aristrocracy (Indian rulers, British officials etc) portrayed architecture and landscape (like the Daniells). Solvyns addressed Indian society as a whole, and did not neglect its less privileged members.

The paintings offer an immersive glimpse of vocations and sartorial sense of the people belonging varoud class in that time, from individual to group they depict the scene like dhoti-clad man blows the ramsingha (serpent horn), women in flounces and petticoats stroll through the European quarters. Apart from the artisans, weavers, boatmen and merchants, the works also feature ‘nautch’ girls and fortune tellers, lending the portraits a touch of the exotic.

Each work in the collection is also accompanied by text, written by the artist, describing the person or object, for better understanding of the cosmopolitan to Western audiences.

According to the curator, Tillotson, all the works are coloured etchings on paper and hence the works are rested in light and temperature-controlled environments between exhibitions. 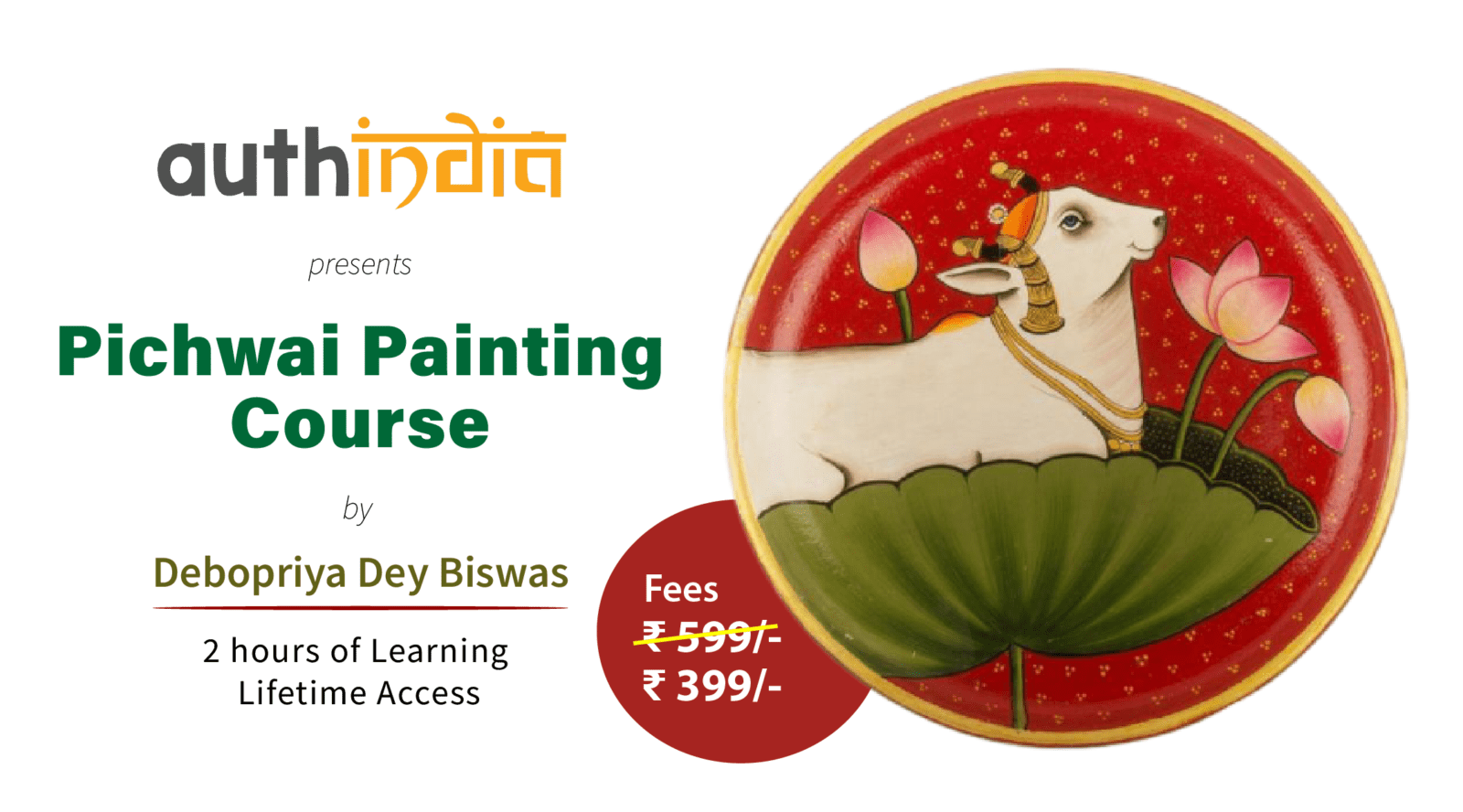