Century-old Tripura Palace to be turned into national-level cultural centre for Rs. 40.13 crore 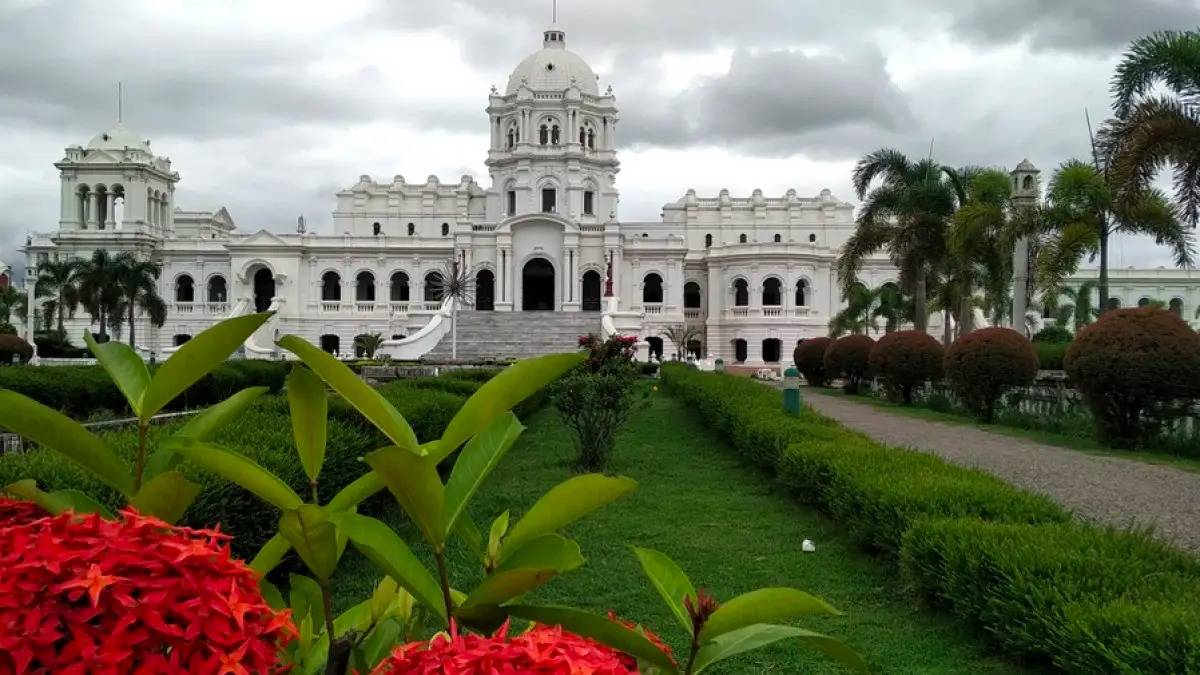 Perched on a small hillock in the capital city of Agartala, the majestic Pushpabanta Palace which was once a royal retreat and then governor house will now be converted into a national level Museum and Cultural Centre showcasing North Eastern States and Southeast Asian fine Arts art and literature.

After its conversion to Museum and Cultural Centre, it would showcase the rich heritage of all the North Eastern States, South East Asian fine Arts, contemporary photography along with National and International Archives. 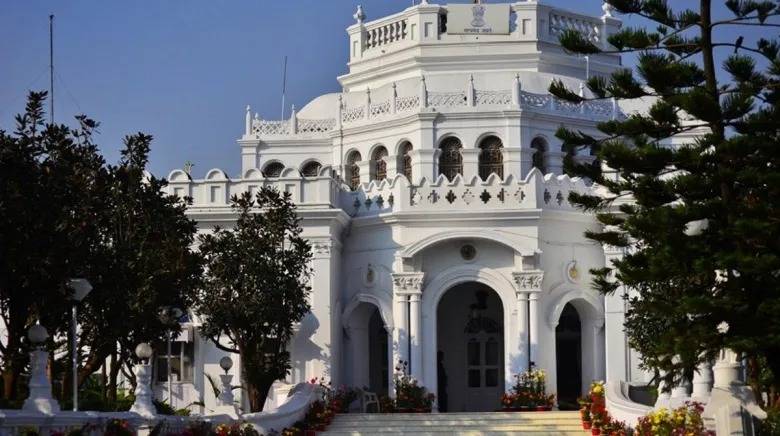 Nobel laureate Rabindranath Tagore, who had close acquaintance with royal family, visited Tripura seven times.Tagore stayed at the Pushpabanta Palace during his last visit to the state in 1926.As per historians, Tagore’s 80th birthday was celebrated here by Maharaja Bir Bikram Kishore Manikya during a programme in May 1941.

As Per Panna Lal Roy, a writer, who chronicled Tagore’s ties with Tripura’s Manikya dynasty, Five of Tagore’s famous songs were composed in Tripura and he visited as a guest of the royal family. The kings also provided aid in the construction of the Visva-Bharati University in Bengal’s Shantiniketan.

The 4.31-acre palace was converted into the chief commissioner’s bungalow after the princely state merged, was annexed to Indian union in 1949, and then provided as a lodging house to the governor as Raj Bhavan till 2018.

According to the Executive Engineer of Tripura Tourism Department, Uttam Paul, the building facade commands an imposing British colonial influence with neo-classical elements,the secretariat building near the entry gate is proposed to be used as a cloak room, cafeteria, library and souvenir shop. There are plans to convert the ground floor of the Durbar Hall into an archive store, along with research facilities and restoration labs.