Antonio Maurizio Grioli, Dean, School of Fashion at Pearl Academy in a candid conversation talks about the important role of Indian textile crafts in the development of European luxury market and how limelight is stolen from the skilled artists.

Do you think fast fashion brands bestow upon the artisans the respect and monetary rewards, they deserve for their toil?

Fast fashion brands do not consider artisans as equal stakeholder in value chain.However, their work is considered like any other services required during production/manufacturing of the garment. Although many independent organizations like Tula, Khamir, Kalaraksha , Upasana etc. have started to recognize the artisan’s role in the making of any craft product. Tula has clearly started the distribution of the profit among each of their stakeholders (https://tula.org.in/cotton-value-chain). NGOs like Khamir and Kalaraksha have gone to an extent that artisans; who are primarily ladies are given freedom to use their own understanding of colour theory and design sensibilities so that the originality of the craft sustains. They are also allowed to work in their leisure time so that their family responsibilities are not affected. The work is delivered and picked from their homes, once it is completed.

How does the respect deficit impact the state of artisans across India?

Craft traditions in India represent an intoxicating mix of ancient influences drawn from silk route trading, Persian invasion, centuries of internal migration, trade with China and diverse local-cultural beliefs. Techniques such as embroidery on leather with real gold thread, or gossamer fine chikankari, are part of a vast repertoire of craft techniques still practised across India to this day. Woman embroidered textiles for their daughter’s dowries, to grace their home, to store, to protect possessions, and for rituals. Settled people make decorative products whereas nomadic people made functional objects.

But as it is said; once you have anything in abundance it is rarely valued. India is a land of craft. In every nook and corner of Indian street you will have someone practicing variety of crafts whether it is textile or non-textile. These two categories are further more divided into hundreds other categories like wood, ceramic metaland so on. Eventually it a common thing When it comes to crafts like hand embroidery; it is primarily practiced by women artisan and when it comes to the payment; they are paid lesser than men.Till the time craft was practiced for personal use; the maker and user had great value for it. However the moment it became commercial the value for craft and craftsperson declined. Mass production further depreciated the worth and payment of the artisans also decreased. Eventually the artisan became a mere skilled labourer rather than enjoying a status of a creator.

What is your opinion on the status of women in art and craft sector in India?

Artisans play a key role in how your product looks at the end of the day. He/she should be included as a stakeholder in a value chain and profits should be shared with them. The region of Kutch can be taken as an exemplar to study the whole ecosystem of co-existence craft, craft person and the society. Recently, Pearl Academy and Manchester Metropolitan University (MMU), UK, under the British Council Crafting Futures UK India Collaboration Scheme, have joined hands to give wings to the entrepreneurial dreams of these craftswomen in Gujarat through digital empowerment and innovation under the project titled, “Raising Awareness of women and Crafts in India”, wherein the project focuses on knowledge exchange and collaboration.

The focus of these workshops will be on methods of exploring new design ideas for the Indian & European market and helping these women achieve brand identity and visual aesthetic, for their individual artisans’ brands. It aims to support female crafts makers in Gujarat to train them and to improve their livelihoods through product innovation and new media marketing formats. Also, the organizations like Kalarakhsha, Shrujan, khamir not only provided work but also trained artisans to have cognitive skills to the designers. They are provided entrepreneurial skills along with sales and marketing so that they don’t need third person to handle their business. They have also included people who provided resources and supported skills like farmers, spinners, weavers and so on. The whole regions are now converted into craft communities and have also become a very important part of craft tourism. 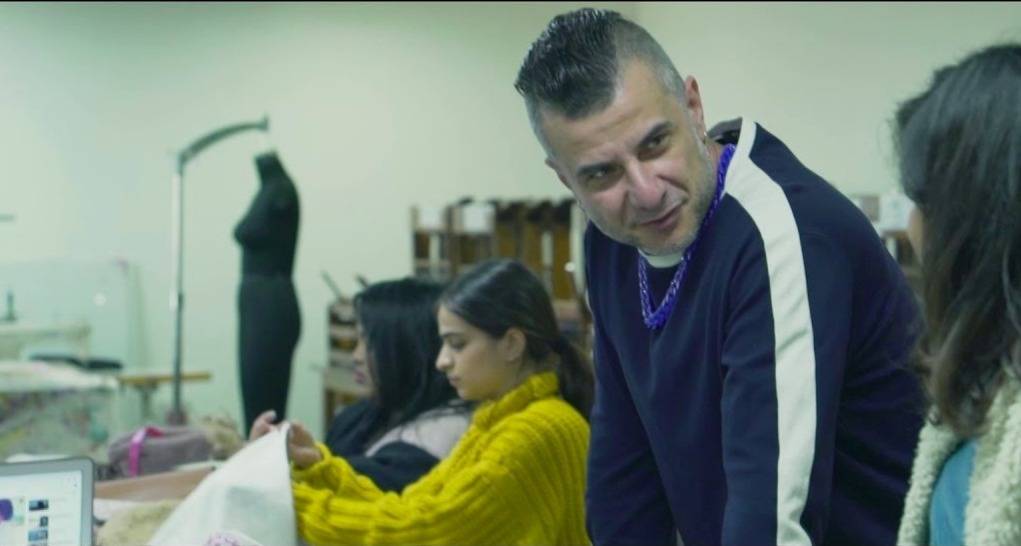 What measures do you suggest to improve the dismal conditions of that sub-contracting, low wages, poor working conditions of artisans to reinstate the sense of honour in their profession?

In many states, the artisans have earned their due respect and status not only in their vicinity but also in the design community. Every state in the country should adopt this setup in their respective region. The craft sector will be more organised sector if it is handled by its own people.

However, this is definitely going to take time. The urgent measures to be taken for ameliorating the financial conditions of the artisans would be aligning the wages of artisans with highly skilled person. Since most of these artisans are women they should be provided with good hygienic conditions at their workplace. Women artisans should be considered equally skilled as their male counterparts and should be paid equally. The healthcare facilities, education to their children, life insurance and financial safety in terms of shares and bonus are the few more driving factors to keep them motivated and creative.

What is your take on giving false provenance such as Made in France and Made in Italy; to some of the luxury embroideries, done by Indian artisans, how this misplaced recognition impacts Indian artisans?

India held a very important role in the development of the European luxury market since 17th century onwards. However, it is most recent reputation as a cheap exporter of garments for the fast fashion sector has come to overshadow its long, rich craft history. Designers have been getting their embroidery work done by highly skilled Indian artisans as part of their brand stories, Indian craft is an integral part of the signature of these brands.

Many of India’s high-end embroidery exporters have showrooms and offices in the US, Italy, and France. Some of them, however, prefers their clients to come to India and sit with the artisans to truly understand their techniques and feed this back into their design process. I would not be defining this as false provenance, if the raw materials are sourced from different parts of the globe and assembled in Italy or France, but instead I would say that what is missing is the credit to the artisans. 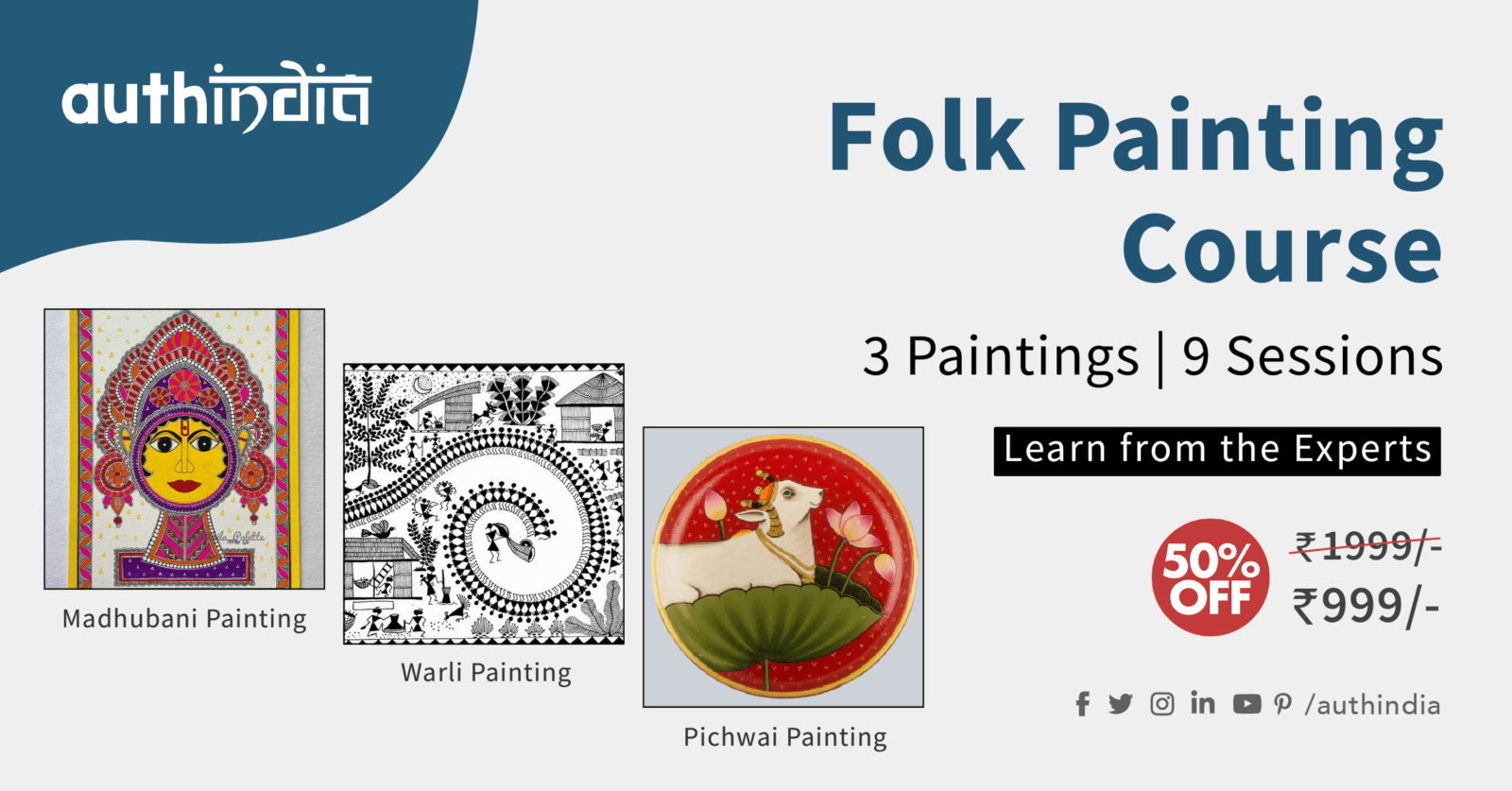 Dress not for Anonymity but for Identity

Design for Serenity, With Nature in Mind

Incorporation of Artisnal Skills in ‘Slow Fashion’ Movement is Inevitable