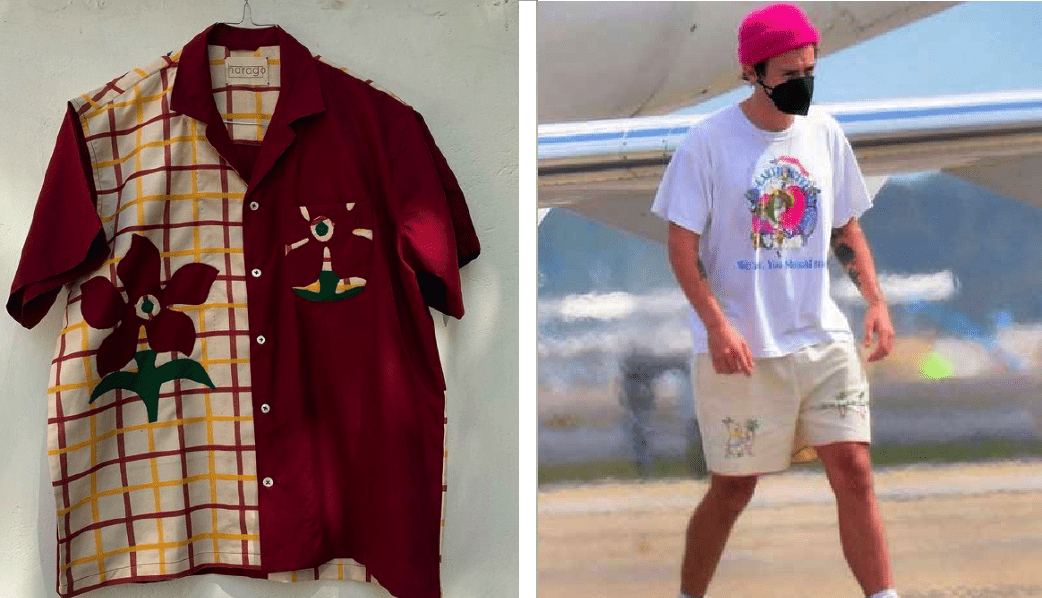 It’s been a while, the founder and accidental designer of Harago, Harsh Agarwal has almost perfected the craft on men’s wear by reviving traditional embroidery styles into designing clothes that are as easy as they are meticulous.

Almost two years back, what started as a niche slow-fashion label after a chance rendezvous with the old trunk of heirloom saris of his Grandma has now revived the regional crafts like  Sujini running stitch technique of Bihar where the artisans were not getting enough work and the craft was dying. The craft-focused menswear label taking a deep dive into the textile traditions of India is making international waves.

Harsh along with his sister started Harago after returning home in Jaipur from an internship at the UN headquarters in New York working with the Economic and Social Council and Refugee Commission. In New York he learned about sustainable fashion for the first time in 2016 after completing the economics and business graduate from Western University. 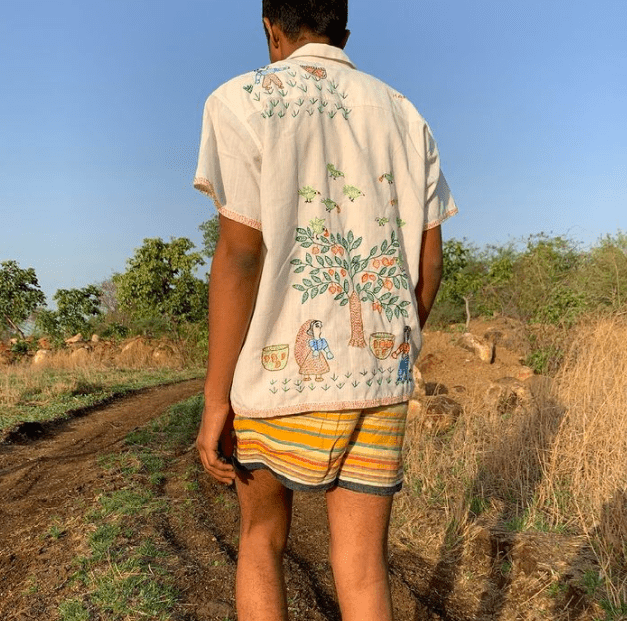 Earlier there was one sole tailor in a rented studio, who also doubled up to do the sewing, cutting, finishing, and sometimes a bit of embroidery. At present there is a total of 12 tailors in the studio, two are dedicated to mending and repairing of the sourced vintage textiles. At any given point we are either making some kind of embroidery or doing some kind of patchwork.

It is a craft-centric genderless clothing label rooted thoroughly in local textile techniques and worn equally lovingly by both men and women from as far as New York to South Korea. Both men and women are owning and enjoy a Harago boxy shirt or drawstring pants.

In lockdown, there are certainly thousands of people who ventured to make their own clothes for the first time – a movement born of creativity and conscious consumption. Thanks to a new wave of such independent pattern-makers which are fusing traditional crafts with contemporary fashion particularly in the men’s wear section.