Apart from their delightful quirks and historical landmarks, the southern state of Kerala and Ahmedabad, the capital city of Gujarat make into the list of the world’s greatest places of 2022 from India for their contemporary innovations.

Hailed as Gujarat Science City, the first UNESCO World Heritage City, Ahmedabad boasts both ancient landmarks and contemporary innovations that make it a mecca for cultural tourism. From the tranquil Gandhi Ashram on the banks of the Sabarmati River to fervent Navratri, nine-day celebration, the longest dance festival in the world, it commands the attention of tourists across the world.

Science City has recently designed India’s largest aquarium,  showcasing aquatic species from around the globe. Last year a ‘sprawling entertainment center and theme park’, a 20-acre nature park were unveiled to educate the public on local flora as well as provide new spaces for playing chess and practicing yoga. 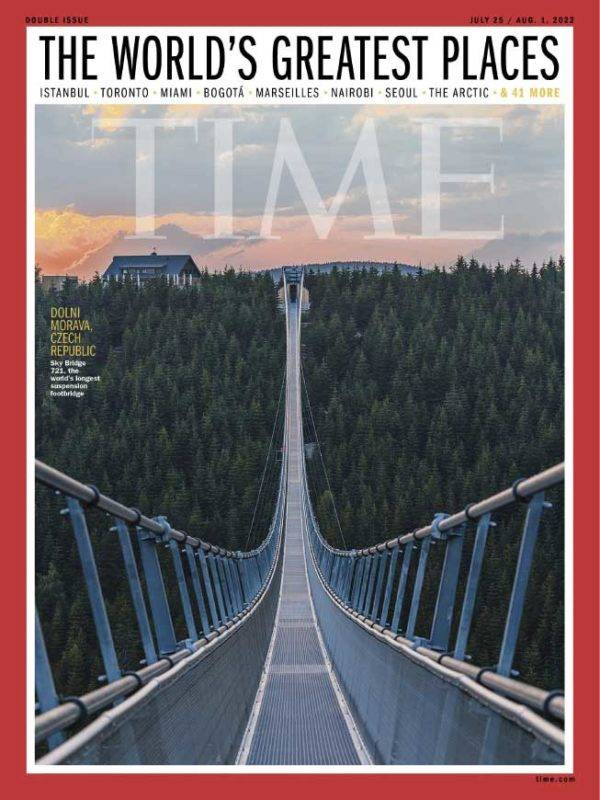 In a profile, TIME said that on the southwest coast of India, “Kerala is one of India’s most beautiful states. With spectacular beaches and lush backwaters, temples, and palaces, it’s known as “God’s own country” for good reason.” “This year, Kerala is boosting motor-home tourism in India to inspire a new pas de deux of exploration and accommodation. The state’s first caravan park, Karavan Meadows, opened in Vagamon, a scenic hill station,” it said

According to TIME Magazine, the World’s Greatest Places list is compiled through nominations from its international network of correspondents and contributors, “with an eye toward those offering new and exciting experiences.”