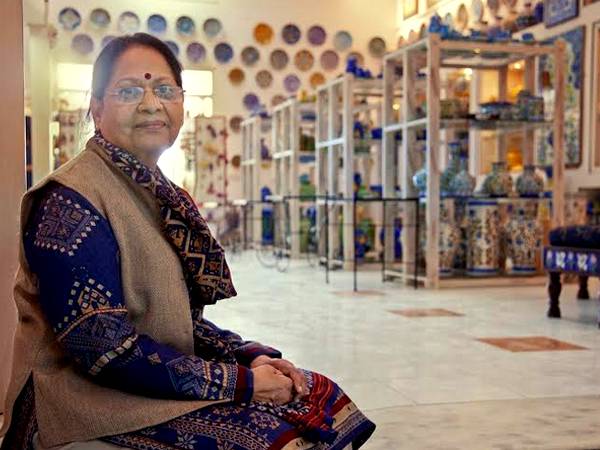 After running an array of social welfare activities in the villages around Jaipur in 1978, two years later, Leela Bordia established Neerja International which is now an exclusive platform to showcase and sell blue pottery.

To those who are in the oblivion, Leela Bordia is an entrepreneur born in the year 1950 in Calcutta who is reckoned with the revival of Jaipur’s exquisite Blue Pottery Jaipur as she has played a great role in introducing this art to the world by producing original yet traditional designs.

As per general conception, blue pottery came to the pink city in the early 19th century. It is believed The Maharaja of Jaipur Sawai Ram Singh II set up the School of Art in the city and encouraged artists from all over the country to come and settle there 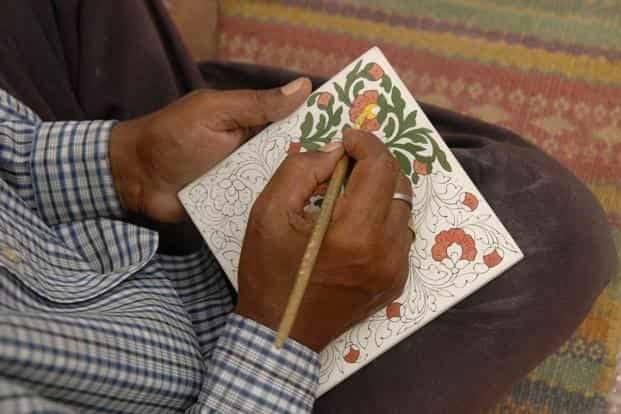 But with passing years, the art form was slipping in the din of pink city until Leela Bordia thought of reinstating the glory and stature of the art form.

This story of Blue Pottery resurrection started when she happened to visit the local villages around the city and noticed the beautiful work of some craftsmen who were making blue pottery. She was instantly drawn to the vibrancy and feel of the traditional Blue Pottery as merchandise on display. 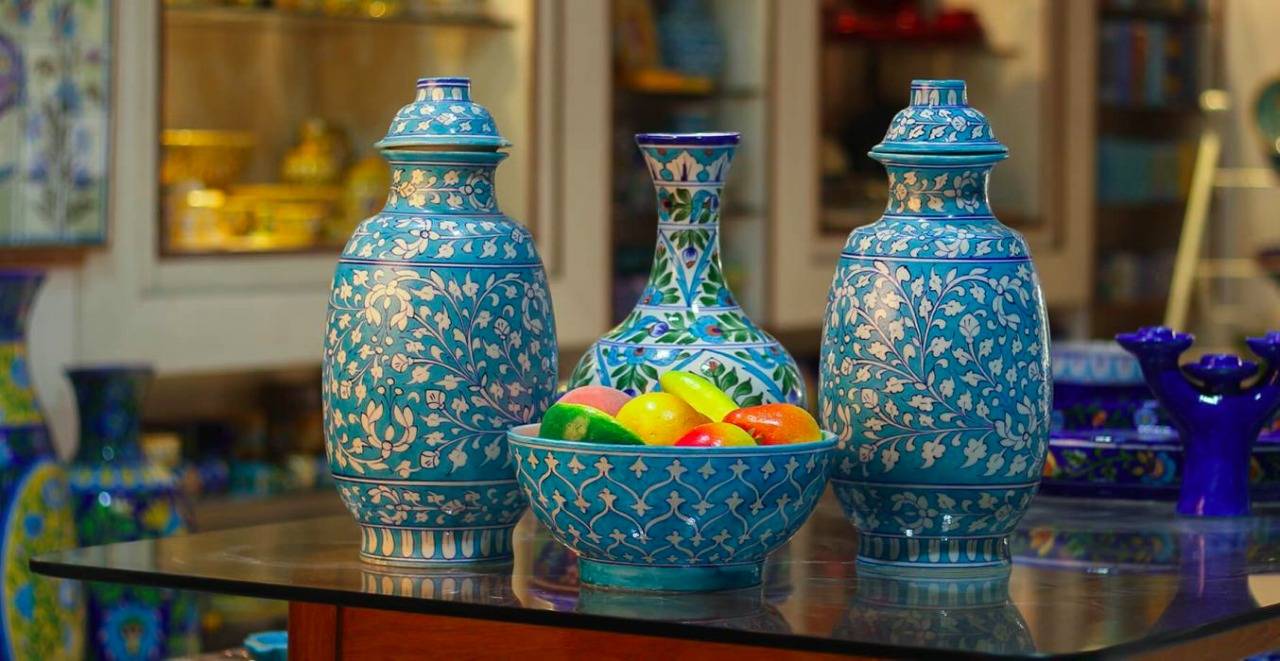 Today, Neerja International has won many State, National, and International awards but still, Leela Bordia believes that her major achievement has been that she has been able to sustain her craftsman’s vision and provided them a good livelihood.

Her efforts have forged life into the alluring craft while changing the fortunes of hundreds of villagers and artisans even during the peak of the pandemic.The Foundation has sold more than 500 pottery designs crafted by 1,000 artisans, both online and offline till date.