Despite the protection ensured by geographical indication (GI) certificate, exquisite designs of many artisans and tribal embroideries are imitated and sold cheaply by many labels as authentic hence belittling the dignity of provenance.
There is a very thin line between getting inspiration and imitation work. It is not uncommon for many labels to claim their costume range as tribal prints and sell them cheaply as products bear a stark resemblance with the designs created by indigenous artisans. But this mean practice certainly becomes a matter of concern as it trivializes the authenticity and cultural value attached to the process of making.
For instance, ‘Pohor is an indigenous embroidery style practiced by the women of Toda community in Kundah taluk of the Nilgiris district of Tamil Nadu. The old-style Toda embroidery mainly use red and black cotton thread. Toda artisans say they take their inspiration from nature, and the various colors symbolize the different stages of human life.
The artisan women are taken aback to have found that Toda’ saree being sold online for just Rs. 2,500 by well-known retailers. They also market it as ‘Toda embroidered saree, skillfully hand-embroidered by the women of Tamil Nadu’. According to artisans, how can they sell an authentic piece so cheap, the fact which raises the question of reliability.
Traditional embroidery has distinctive red and black (and occasionally blue) thread work in geometric designs on unbleached white cotton fabric. The use of the same color threads is the only similarity the imitation fabrics could manage to copy.
Toda women commercially started made-to-order piece work for British buyers in the colonial period to serve the demand for tablecloths, bags, and other items. The traditional Toda dress is comprised of a distinctive shawl, the putukuli. Considered a grand garment, it is only worn for special occasions like visits to the temple, festivals and finally as a shroud.
Not just in India, the practice of copying an indigenous design is widespread in other parts of the retail world too. The artisan women belonging Oaxacan people of Mexico have long been creating the garment for so many generations and the community has many times invited civil society and state, federal, and even international authorities to work in the legitimization of the collective heritage of indigenous peoples.
In the fashion industry, there is a never-ending debate over cultural appropriation and intellectual property with numerous instances when Western fashion designers have controversially obfuscated the provenance in the name of so-called inspiration from cultures around the world. 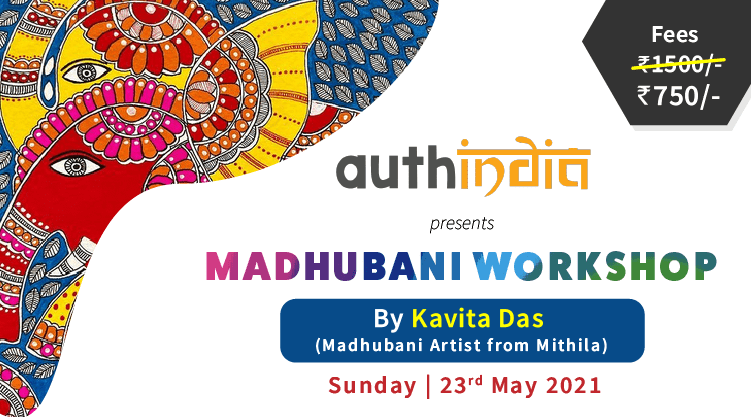 Fashion labels rally around to pile up COVID relief funds

Under the shadow of natural abundance