Weaving at the fringes of Adriatic 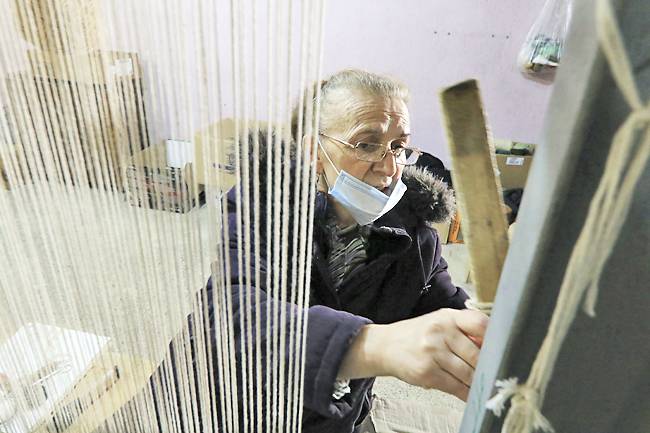 Standing against the ravages of the time, Hate Ora, 64 has been weaving Carpet and rugs for more than half a century now in a humble town of Albania, she laments the end of communist era in eastern Europe which is followed by the fall of the craft industry like dominoes.

Drawing distinctions between the craft culture of Eastern and Western Europe is fraught with ambiguities but there were times during communist era when Albania the country laving the eastern shore of Adriatic sea had 13 former state-run factories that produced carpets, rugs, fez hats, folk costumes and other handicrafts. Towns such Tirana and Kukes used to employ thousands of women and were the hub of the manufacturing of handcrafted products

At present there is only a single skillful dame, Hate Ora who had learned the craft out of curiosity of a child while paying visits to her aunt’s workshop has been weaving carpets and rugs for more than half a century. She also teaches the techniques to her acquaintances to ensure there is another generation of artisans to continue the tradition.

Ora built herself three looms and bought a big supply of wool fibres and other needed tools in the chaotic aftermath. Though there is a negligible amount of money but she decries that before the end of communist era, many families earned their bread through the indigenous craft, besides teaching young people how to weave wool from the area’s Ruda sheep into carpets and other items using Persian knots, the local method preferred over Turkish-style knots, she is still learning how to clean, wash, comb and color the wool with vegetable and other natural dye.

Now many of the town’s young people, especially the young men, have emigrated to Western Europe in search of jobs.

Blerina Kolgjini, an associate professor of textiles and fashion at Albania’s Tirana University, points out the artistry in the rugs and other products displayed at a gallery in Kukes: the quality of the Ruda sheep wool found only in that area, Kosovo and Croatia, the density of the knots, the thread thickness and the attention to detail “not much different from worldwide painters’ work.

Kolgjini says carpets and other wool products were Albania’s second-most exported goods before communism ended. The items produced there were of such high quality that an Italian company would buy and resell them in Europe for 10 times the price while saying they were made in Iran, a country prized for its carpetmakin.

The finesse of these hand knotted rugs suggests that it surely takes the enormous skills and experience to weave a complete rug with elaborate arrangement of Albanian symbols on it. 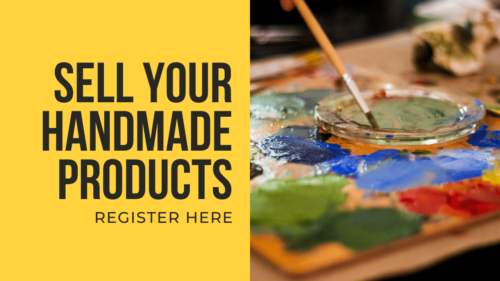